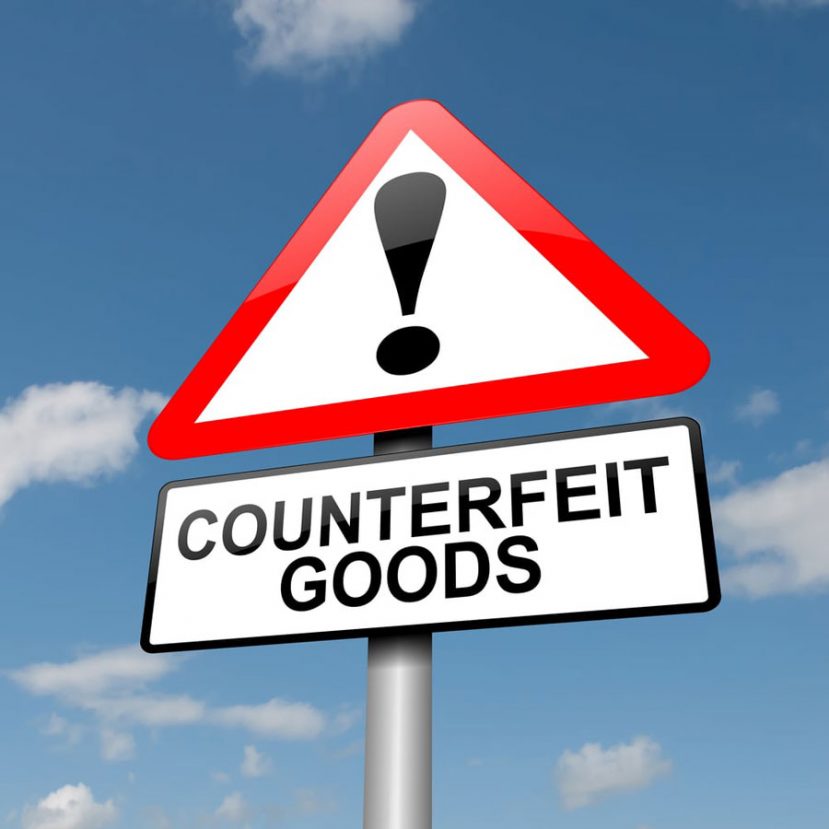 Next time you consider downloading a bootlegged movie or buying a fake “Prado” wallet on Canal Street in New York City, consider that the counterfeit industry is estimated to be the world’s largest at $750 billion. Think downloading a bootleg DVD or buying a fake “Gucci” handbag doesn’t harm anyone? Think again! Millions of jobs have been lost because of the counterfeit industry, and in this recessionary economy, we cannot afford to lose any precious jobs, especially here in the United States. The counterfeit industry also funds organized crime, deprives national and local governments of tax revenues and most importantly, harms the reputation and quality control of the brands and products these criminal purport to imitate.

China is far and away the world’s biggest offender of intellectual property rights, with U.S. Customs and Border Control reporting that China is responsible for at least 70% of the world’s counterfeit production. The counterfeit industry accounts for approximately 7% of global trade. And it’s not just handbags and DVDs anymore. Counterfeit pharmaceuticals have become a booming industry. And with the rising costs of healthcare and people seeking alternatives to the high cost of prescription drugs, enterprising criminals have created counterfeit versions of popular drugs that never have the same medicinal effect as their legitimate counterpart. The problem is, that for the lay person, it is nearly impossible to tell the difference. Still think buying a counterfeit product doesn’t impact anyone? Think again!

New York City seeks to punish you – the counterfeit purchaser

New York City is considering adopting legislation that would punish the purchaser of counterfeit goods with a fine of up to $1000 or up to one year in prison. It has always been illegal to sell counterfeit goods, but in some situations it may be difficult to catch such criminals for police, and the theory behind this pending legislation is that if consumers knew there was a penalty and jail time involved in purchasing counterfeit goods, perhaps individuals would think twice before contributing the world’s largest illegal industry. Our personal opinion is that when an individual makes a counterfeit purchase, he does so knowingly and intentionally. This proposed NYC legislation may serve as a deterrence to those people and help cut off the demand that fuels the supply of the NYC counterfeit industry, especially with respect to handbags, watches, and eyewear. The NYC Council will vote on the bill in the upcoming months. It is doubtful such legislation will make a dent in such a significant underground global industry, but if more large metropolitan areas with counterfeit problems were to take a stand like this proposed legislation, the oxygen that supports this industry may be cut off.