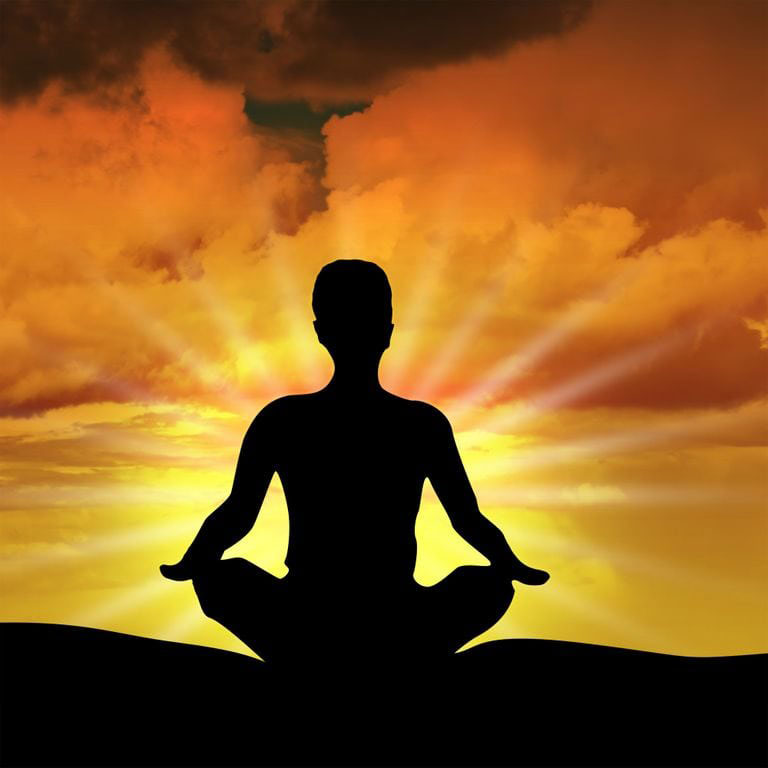 With a new year upon us and everyone making New Year’s resolutions, this month’s post is very timely. For those of you who embrace the ancient practice of yoga to help strengthen your body and relax your mind, have you ever wondered if your favorite yoga technique is covered by intellectual property law? The answer may surprise you as one famous yogi recently learned.

In December 2012, the U.S. District Court of California granted a Motion for Summary Judgment against one of the world’s most famous yogis – Bikram Choudhury. Bikram Choudhury is the developer and owner of the Bikram Yoga® brand and yoga system. Devout yoga students will recognize this name as the innovator of what has become a sensation in this country, namely, “hot yoga.”

In that lawsuit, Choudhury sued ten of his former students for copyright infringement of his famous “Bikram Asana Sequence.” However, this “Sequence” was refused copyright registration by the Copyright Office in 2002. The case ultimately settled out of Court, but this case did little to resolve the question of copyright infringement. Is Choudhury’s “Sequence” just that – facts like phone numbers in the yellow book or ingredients in a recipe not subject to copyright protection? Or did the Court read the Copyright Act narrowly to avoid extending protection to this “Sequence”? Read on and you be the judge. Sound off in the Comments section.

What is Bikram Yoga?®

Let’s first provide a bit of background into Bikram Yoga® for those of you who are unfamiliar. Bikram Yoga® is performed in a room heated precisely to 105 degrees Fahrenheit. Choudhury claims this temperature mimics the climate of India and is ideal to warm the body to be flexible and minimize injury. Bikram Yoga® is not just about the heat though. It is comprised of 26 hatha yoga poses and two breathing exercises always performed in the same order, same manner and for precisely 90 minutes. He claims his yoga system is “capable of helping to avoid, correct, cure, heal and alleviate the symptoms of a variety of diseases and health issues.” He should know. At 17, he suffered a debilitating knee injury that he claims this type of yoga helped to restore.

Does Choudhury own a registered trademark?

Choudhury first began teaching yoga in 1971 at Bikram’s Yoga College of India®. Although he did not apply for Federal trademark protection until some thirty years later, his certificate of registration is active, incontestable and supports a February 1, 1971 date of first use for the registered trademark BIKRAM YOGA for educational services in the field of yoga therapy among others. Choudhury is also the owner of three other active trademark registrations for the marks BIKRAM for clothing goods; BIKRAM’S YOGA COLLEGE OF INDIA for yoga audio tapes, clothing, and educational yoga services; and BIKRAM’S BEGINNING YOGA CLASS for yoga audio tapes and educational yoga services.

In 1994, Choudhury, created a Bikram Yoga Teacher Training Course, so that more instructors could teach Bikram Yoga®. He wrote a number of yoga books describing and depicting his yoga sequence under which he branded himself and filed and obtained copyright registrations for them. On file with the Copyright Office is also an audio cassette of his “Sequence” and a video cassette for yoga for pregnant women. In all, Choudhury owns more than ten copyright registrations.

In 2002, when he attempted to register a copyright for “Bikram’s Asana Sequence” as a work of the performing arts (most likely as a video tape), the Copyright Office rejected the application as unregistrable. Meanwhile, two of Choudhury’s former students at the Bikram Yoga Teacher Training Course formed Evolation Yoga, LLC, opened a number of yoga studios and began teaching the “Sequence.” Choudhury demanded that Evolation cease and desist from teaching and using Bikram Yoga®. Unable to settle their differences, Choudhury brought suit against his former students (Evolation and ten other former students) on multiple grounds including copyright infringement.

What is copyright infringement?

Copyright infringement occurs when a valid copyright in a work exists and that owner can prove his copyrighted work was copied. In this case, Choudhury claimed the former students (we’ll call them Defendants from here on out) copied the copyrights he owned in his books, audiovisual works, and the “Sequence.” The Court dealt with the sole issue of whether the “Sequence” was copyrighted and concluded it was not for two reasons: (1) even though Choudhury has copyrights that cover his literary and audiovisual works, those copyrights cover the expression of the facts and ideas contained within them, not the facts and ideas themselves; and (2) even though Choudhury’s copyrighted works describe the “Sequence” and how to teach it, a compilation of exercises or yoga poses itself is not an enumerated protectable category under the Copyright Act under Section 102(a) and therefore is not copyrightable as a system or procedure under Section 102(b).

The bottom line for this Court, without getting into the nuts of bolts of the Court’s reasoning is that this Court will enforce the Copyright Office’s current policy since “exercise is not a category of authorship in section 102[,]…a compilation of exercises would not be copyrightable subject matter.” It therefore found that even though Choudhury’s arrangement of the ”Sequence” is unique, it is not subject to copyright protection because individual yoga poses are not copyrightable subject matter. Partial Motion for Summary Judgment was granted to the Defendants and the case ultimately settled. We understand some of the Defendants have agreed to make a change to the 26 yoga-pose-sequence made famous by Choudhury as part of the settlement by February 15, 2013.