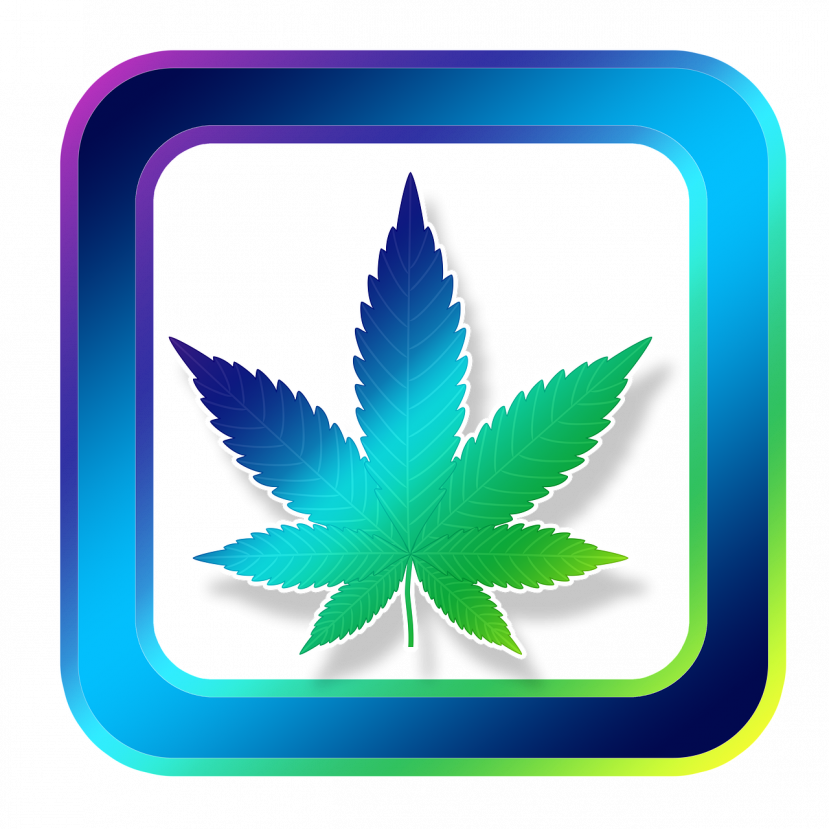 Last week, in the first precedential decision of 2022, the Trademark Trial and Appeal Board (“TTAB” or “Board”) held that the SPOTIFY mark is a famous and distinctive trademark. The Board refused to register the marks POTIFY and POTIFY & Design for an app that essentially allows consumers to order their favorite products from their preferred marijuana dispensaries. Spotify argued that the POTIFY applications would dilute their mark, which became  famous and distinctive mark long before Potify began use of its marks.

Background of the Law

For a trademark to be famous, it must be determined to be famous by a court or the TTAB. A famous trademark is one that has an immediate connection in the minds of consumers with the source of specific goods or services.

There are four non-exclusive factors a party must prove when it is alleging fame, including:

Spotify was able to handily establish fame in this case. Spotify is a Swedish company that is best known for its music streaming services. It launched its services in the U.S. in 2011. According to evidence produced during the consolidated opposition, Spotify proved that it “promotes it products and services under the SPOTIFY mark to a wide variety of consumers, including across all age groups…and across all geographic regions in the U.S.” This was bolstered by the fact that it has advertised in national publications, including Rolling Stone, Vanity Fair, The New York Times Billboard, and The Washington Post, as well as on major TV and radio networks. President Obama famously said that when he left office,, he wanted to work at Spotify, which led to the company creating a “President of Playlists” job posting in January 2017 with credentials only he possessed. That marketing effort became so successful it was the number one trending moment on Twitter.

Prior to Potify’s date of first use in 2015, Spotify “had more monthly users than most U.S. states had residents… A large percentage of Americans are users of or subscribers to SPOTIFY goods and services.”

There is widespread recognition for the SPOTIFY mark. Spotify demonstrated it has 23.3 million likes on Facebook, 5.3 million followers on Instagram, and 1 million subscribers on YouTube. Spotify also introduced empirical evidence that a substantial portion of the U.S. population is aware of the brand.

Lastly, Spotify has owned an incontestable registration on the Principal Register in standard characters for nearly 13 years with no claim of acquired distinctiveness. For all these reasons, the TTAB found the mark to be famous.

To prevail on a dilution claim, Spotify had to show that:

To reach its conclusion that the POTIFY mark was diluting the SPOTIFY mark, the Board found the marks “strikingly similar” in appearance, sound, connotation, and commercial impression. Spotify’s use of its mark is substantial and exclusive. The evidence showed that Spotify defends its marks vigorously, sending demand letters and bringing UDRP and TTAB proceedings as warranted. The Board found that Potify’s founders were longtime SPOTIFY users and, despite their claims to the contrary, they intended to create an association with SPOTIFY for their POTIFY mobile app services.

Lastly, Spotify conducted a Google search of “POTIFY” that returned approximately 329 million search results. All of those results referenced SPOTIFY and not one was for POTIFY, the actual searched term. While there was no evidence of actual confusion, the Board believed it was inevitable that “POTIFY will diminish [SPOTIFY’s] distinctiveness.” For these reasons, the Board sustained the consolidated opposition on Spotify’s dilution by blurring claim and refused to register both of the POTIFY marks.

We continue to see new brands, especially in the cannabis and marijuana sector, adopt (what they believe to be clever) brand names that infringe on well-established brands. I’m not sure of the reason –perhaps it is ignorance of the law or the fact that this industry is still in its infancy, with more of a laisse-faire approach or resistance to all things compliance-related.

It’s important to note these POTIFY trademark applications were originally filed without the assistance of counsel of any kind. This is always an ill-advised move for any company.  Trademark law is too highly nuanced an area to go it alone. Any trademark counsel could have warned this company that the POTIFY marks were likely to encounter problems, if not during examination, then for sure during the publication phase. Remember that it’s not the USPTO’s job to substitute its judgment for what the market believes will likely be a problem. It’s a misconception, especially among many startup businesses, that if they get through the USPTO examination phase, their application is “approved.” Nothing could be further from the truth. The reason we (and nearly every country in the world) have a publication period for applications), is because the U.S. believes the parties competing in the marketplace know best what marks are likely to cause harm. This is also why it’s paramount for every trademark owner to police its marks. When starting the branding process, please remember that a trademark search is one of the most valuable steps when you are adopting a trademark. Potify wasted five years, countless hours away from their core business, and who knows how many hundreds of thousands of dollars fighting this battle. It all could have been avoided by hiring trademark counsel and conducting a very simple trademark search.

If you have any questions about this decision or need help with your trademarks, please contact us.