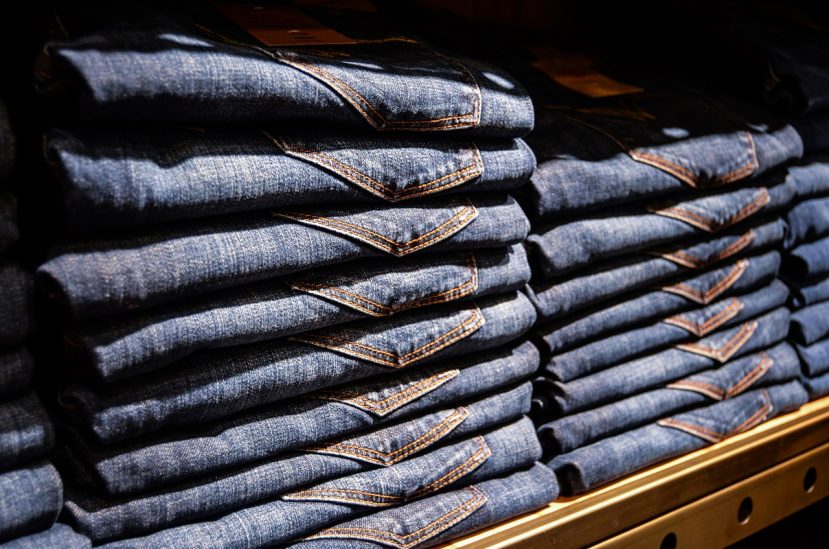 On May 14, 2020, the U.S. Supreme Court (SCOTUS or Court) denied the “defense preclusion” doctrine coined by the Second Circuit. SCOTUS ended the legal battle that spanned nearly 20 years between Lucky Brand and Marcel Fashions Group, Inc. in Lucky Brand’s favor. The Court was tasked with a case of first impression in deciding whether the legal doctrine of res judicata could prevent Lucky Brand from raising an affirmative defense. SCOTUS ultimately held there was no res judicata application in this case since the two legal proceedings were based on different conduct, different marks, and different times.

Background of the Law

This is a case of first impression and concerns whether res judicata prevents a party from raising an affirmative defense that may have been raised in the prior action. Res judicata comprises the doctrines of issue preclusion (a party cannot relitigate an issue that was already decided in a prior action) and claim preclusion (a party cannot raise issues that should have been raised or decided under the prior claim).  The Court found “defense preclusion” may be a valid application of res judicata; however, as such it must satisfy both issue and claim preclusion. This case involved two different marks and spanned 18 years.  The Court found there was no “common nucleus of operative facts” as required for claim preclusion, so it then considered whether issue preclusion applied to the affirmative defenses.

Facts of the Case

Lucky Brand and Marcel both sell jeans and other apparel and both companies have registered trademarks that use the word “Lucky.” From a trademark perspective, this case involved three rounds of trademark infringement litigation over the span of 18 years.  The parties entered into a settlement agreement in 2003 to dismiss its initial court proceeding and later ended up in court in 2005 when Marcel brought a lawsuit claiming Lucky Brand infringed on Marcel’s trademark in violation of the settlement agreement.

Marcel requested that the District Court enjoin Lucky Brand from using any of Lucky Brand’s marks containing the word “Lucky.” In Lucky Brand’s motion to dismiss, it argued for the first time since the beginning of the proceeding in 2005 that Marcel had released its claims in the settlement agreement from 2003. Marcel attempted to argue that Lucky Brand could not invoke that defense based what it termed a “defense preclusion” argument.

The Supreme Court ultimately disagreed with the Second Circuit’s reasoning that the doctrine of “defense preclusion” should be a separate doctrine from res judicata to prevent a defendant from raising an affirmative defense that had not been previously raised in prior litigation.

Justice Sotomayor opined on behalf of a unanimous Court that issue preclusion does not apply to this case and that defense preclusion could only occur if the “causes of action [were] the same” in the two suits. The Court found that the two suits were grounded on different conduct, involved different marks, and occurred at different times. Therefore, without sharing a “common nucleus of operative facts,” Lucky Brand was not barred from raising the affirmative defense that Marcel had released its claims in the settlement agreement.

The Court’s ruling has implications beyond the trademark realm, but its impact is especially important for trademark cases. “This principle takes on particular force in the trademark context, where the enforceability of a mark and likelihood of confusion between marks often turns on extrinsic facts that change over time,” Sotomayor said. “As Lucky Brand points out, liability for trademark infringement turns on marketplace realities that can change dramatically from year to year.”

As trademark attorneys know all too well, infringement and likelihood of confusion issues are very fact specific and relevant to the particular segment of the marketplace.  It is preposterous and unrealistic to think that a defendant might have to think of all possible future affirmative defenses that could be available if the parties were to litigate in the future. Such a standard is not realistically possible. Litigants are cautioned, however, not to read too much into the Court’s decision, as this holding appears to be narrowly tailored and applied strictly to what the Second Circuit termed “defense preclusion,” which SCOTUS properly pointed out is only a proper application of legal principles already in place under res judicata. If you have any questions about this or any other case, please contact us.

Author’s Note: I would like to extend my deep gratitude to Hayley Leviashvili, J.D. 2020, Fordham University School of Law, for her assistance in preparing this blog post