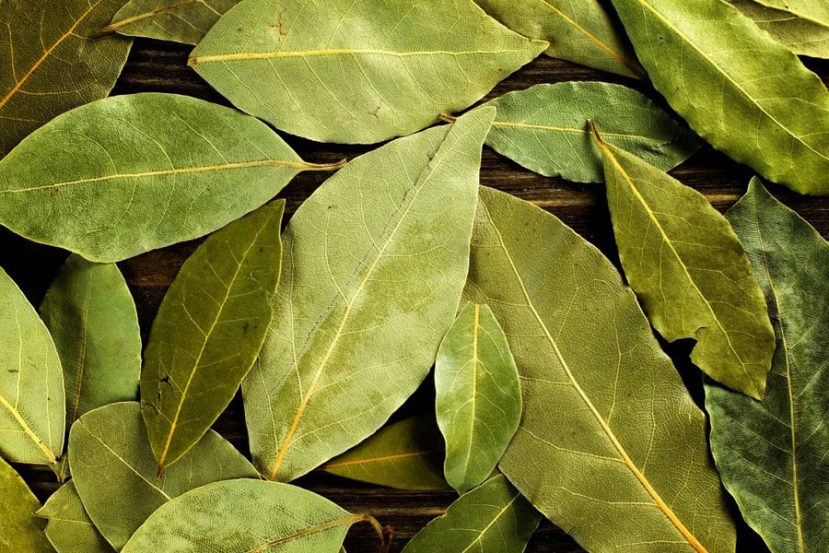 What do marijuana and margarita have in common?  Well, according to the Trademark Trial and Appeal Board, both are terms that the public associates with representing a similar “state of mind” whether induced by a cocktail or the grassy substance.

Recently, the Board found that the marks MARIJUANAVILLE applied for various clothing items in Class 25 to be confusingly similar to MARGARITAVILLE which is registered for various goods and services, including clothing items in Class 25 and “night club services; retail clothing, gift and souvenir store services; mail order services in the field of clothing, gifts and souvenirs” in Class 42.  The MARIJUANAVILLE application is owned by Rachel A. Bevis who applied for the mark pro se and represented herself before the Board, and MARGARATIVALLE is owned by Margaritaville Holdings, LLC – of which Jimmy Buffet, an internationally-famous musician, songwriter and entertainer – is an owner of the company.

The Board’s holding is based in large part on the fact that fame “plays a dominant role in the balancing of likelihood of confusion factors,” and in this case Margaritaville Holdings was able to easily establish the fame of its mark citing various factors:

In finding the marks to be similar, the Board relied on the fact that the first three letters, MAR – , and the last five letters, -VILLE are similar in both marks.  And that the channels of trade and classes of purchasers are identical, since neither mark limits the channels of trade of the classes of purchasers as listed in the application/registration.  The Board found the “record shows a public association between the two terms as representing a similar ‘state of mind’ induced by either cocktail or marijuana.”

Ms. Bevis, the applicant of the MARIJUANAVILLE mark, argued that Margaritaville Holdings cannot monopolize the term “-ville” which is derived from the French word for town.  Unfortunately, however, Ms. Bevis submitted no evidence to support her claim regarding any third party use or registrations with the term “-ville” in Class 25.  While the burden of proof in this case was rightfully on Margaritaville Holdings, it seems the Applicant did not fully appreciate the proceedings in which she found herself or her role as the Applicant/defendant.

While this case may strike some as another instance of a large company prevailing over the small business owner, it is important to remember that trademark owners have an affirmative duty and obligation to police and enforce their marks.  Failure to do so can result in a trademark owner losing its trademark rights.  It is not clear from the facts of this case whether the pro se applicant searched her trademark prior to filing the applicant or sought the advice of competent trademark counsel.  Representing herself before the Board was not advisable, especially if she had hoped to keep her application.  Although money is always a consideration when defending any litigation, whether in the court system or before the Board, having the advice and assistance of competent counsel is always preferable to no assistance at all.   And most importantly, if the pro se applicant had retained competent counsel from the outset, it’s likely the entire conflict could have been avoided as the exact same mark for nearly identical services was filed in September 2008 and successfully opposed in July 2011 by Margaritaville Holdings.  The instant case is just history itself or perhaps Ms. Bevis was just “searchin’ for [her] lost shaker of salt.”

If you have any questions about this case or any trademark application you would like to file, please contact us.