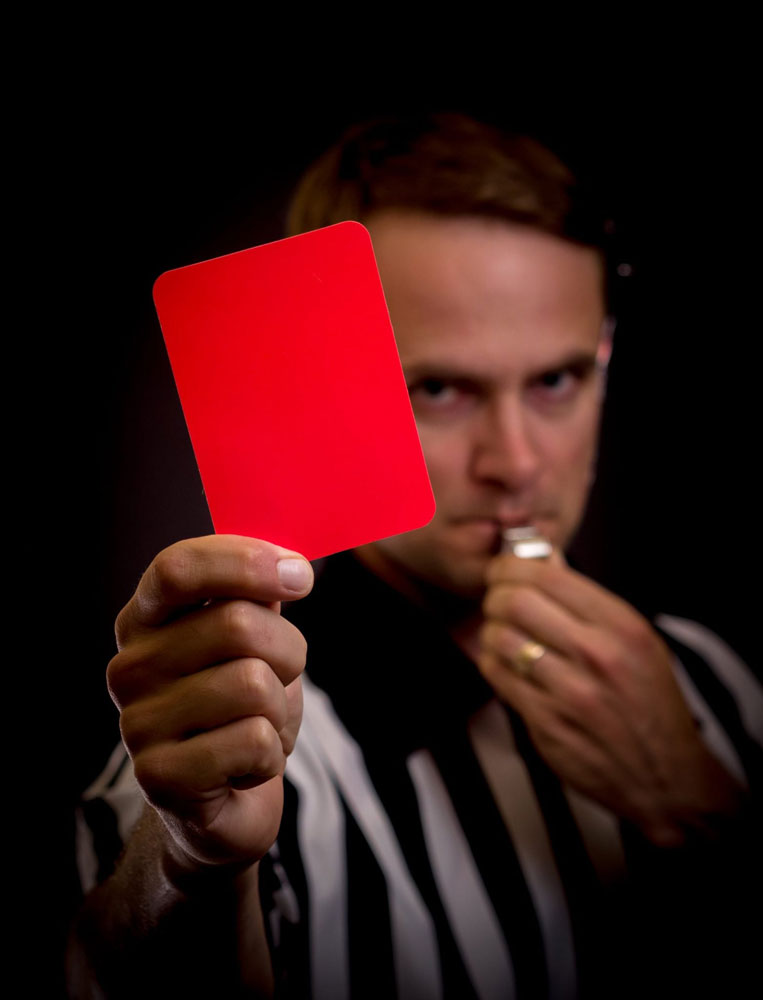 Last week, enterprising startup toy company GoldieBlox, was named a finalist in Intuit’s Small Business competition which awards one small business with a professionally made, 30-second commercial which will air during this year’s Super Bowl, scheduled to take place at the New Jersey Meadowlands. The average cost of a 30-second spot during one of the advertising’s most coveted time slots? A cool $4 million which will reach nearly 200 million viewers.

History of the Case

In case you were living under a rock, here is a very brief summary of events. Last November, GoldieBlox lit up the trade journals and the web as its cutting edge and powerful ad “Princess Machine” ad went viral. There was just one tiny problem. The ad was set to the Beastie Boys track “Girls”, for which the company failed to get permission from the Beasties. The Beasties sent a letter to GoldieBlox explaining that as a matter of course they never granted permission to use their music in commercial endeavors. GoldieBlox then ran to court on November 21, 2013, filing a declaratory judgment, asking the court to find there was no infringement in its ad. GoldieBlox has maintained all along that its use of the song was fair use, since it created a parody. Everyone from lawyers to laypeople has weigh in on this topic. News started to leak that this was all an intentional publicity campaign designed to push GoldieBlox’s products in advance of the Christmas selling season and that perhaps GoldieBlox was considering a run for a Super Bowl ad. Many dismissed this conspiracy theory. But, one week later, on November 27, 2013, GoldieBlox’s CEO publicly, and passively aggressively, attacked the Beastie Boys in an open letter to the press and offered to drop the lawsuit. However, on December 10, 2013, the Beastie Boys responded with force, answering the complaint and filing a seven-count counterclaim, in essence, calling GoldieBlox’s bluff.

The Beastie’s counterclaim alleges GoldieBlox has carried out a “systematic campaign of infringement” by similarly using other artists’ music without permission and are seeking full restitution of all ill-gotten gains. The counterclaim mentioned that GoldieBlox was considering running a Super Bowl spot. A fact we now know to be true with GoldieBlox being named a finalist in this contest.

GoldieBlox Makes a Run for the Super Bowl

It hardly seems fair that GoldieBlox should be allowed to win such a valuable prize when serious legal issues are still outstanding. GoldieBlox should be disqualified until the legal issues are decided. To be fair, the entry video GoldieBlox submitted does not seem to make any reference to the “Princess Machine” ad or the Beastie’s “Girls” song. And, from a purely legal standpoint, this is in fact a contest, so there are rules. The Official Rules state that “the submission must not contain material that is unlawful, in violation or contrary to the laws or regulations in any jurisdiction where the Submission was created,” and that “the Submission must not contain material that violates or infringes another’s rights, including but not limited to privacy, publicity, or intellectual property rights, or that constitutes copyright infringement.” And the entry video on Intuit’s contest website seems to comply with these rules. Given these rules, it also seems unlikely that GoldieBlox would be able to show the nearly 200 million viewing audience its “Princess Machine” ad, but the question remains – was GoldieBlox able to become a finalist merely because of all the press generated in November and December of this year? And if so, is that fair? A large component of this contest, like so many contests these days is a social media “vote for your favorite entry” feature. And if GoldieBlox had remained relatively unknown, would it have become a finalist?

What do you Think?

The more I read about this antics of this company, the more I believe there are no accidents, only well-timed coincidences. What do you think? We’d love to know.